Questions to help you dig deeper into the message:

[for your small groups or family devotions]

Following the Great Flood, the Lord declares, “the inclination of man’s heart is evil from his youth” (Genesis 8:21). Compare this statement with Genesis 6:5 that is describing the state of the human race just prior to the flood: “And Jehovah saw that the wickedness of man was great in the earth, and that every conception of the thoughts of his heart was only evil continually.” (Genesis 6:5) What we learn is that not even a cataclysmic flood could change the nature of man’s heart. Why is this the case?

Read Ezekiel 14:20. Through Ezekiel, God listed Noah, Daniel, and Job as three of the most righteous men in history! And yet Noah got drunk and lay naked in his tent. Read 1 Corinthians 10:12 and talk about what this means for us today.

For Consideration: Ham, Noah’s son, saw the nakedness of his father and told his two brothers. They carefully covered up their father. When Noah awoke, he knew what Ham had done to him and utters a curse, not against Ham, but against Ham’s son, Canaan. This raises many questions: What did Ham do? Was it all that serious? If so, why wasn’t he punished? Why is Canaan cursed for his father’s sin? Why wasn’t Noah punished, since he’s the one who started it all?

These questions have sent students of the Bible scrambling for answers. Some say that Ham’s seeing his father’s nakedness is a euphemism for more serious sin, perhaps sexual abuse. Others say that he had sexual intercourse with Noah’s wife and that Canaan was cursed because he was the fruit of that union. The problem with these views is, the text says that Noah uncovered himself, but when the Bible talks of sexual violation, it uses the phrase to uncover someone else’s nakedness (see Leviticus 18 & 20).

So the most likely answer to the question, “What did Ham do?” is that he looked upon his father’s nakedness, either with lust or with delight and amusement. He went and told his brothers, not in a spirit of grief and concern, but with the attitude, “Hey, do you guys want to see something funny?” His flippancy toward his father’s nakedness revealed two things about Ham: He had no shame and grief toward moral failure; and, he disrespected his father, whose honor he was quick to trample on. The text gives great detail of how the other two brothers carefully walked backward so as not to gaze on their father’s nakedness as they covered him (9:23). This accentuates their sensitivity and reverence in contrast to the brazenness of their brother.

In our morally loose culture, we’re probably more likely to be puzzled by Shem and Japheth’s actions than to be shocked by what Ham did. We shrug our shoulders and ask, “What’s the big deal? So he saw his father’s nakedness?” It is precisely this reaction that shows us what we need to learn from this text: What do you think that is?

Talk about a time with the group when you’ve been ‘uncovered’ by others, or when you’ve done the ‘uncovering’. Read 1 Peter 4:8 and talk about what this means for the Christian. 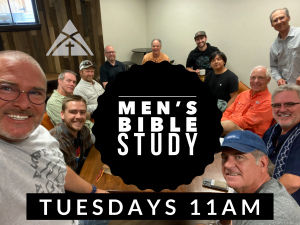 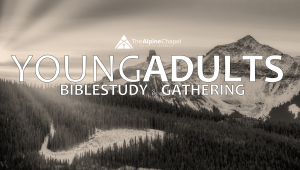 Our Young Adults include singles and young marrieds and meet on Tuesday evenings in the basement of the church. This time together includes some Bible study, some food, some fun, and some time to simply[...]
Aug
17
Wed
7:00 am Coffee House Open
Coffee House Open
Aug 17 @ 7:00 am – 3:00 pm 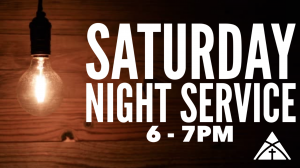 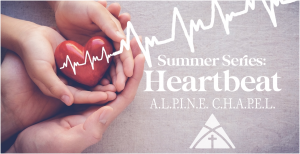 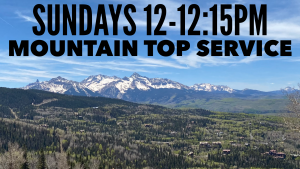 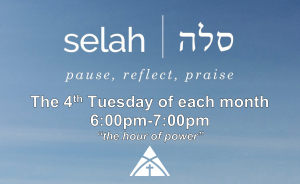 Each of our staff pastors have two days off. The one day they all share ‘off’ is Thursday. Their schedules are as follows: Pastor Conor – Days off are Thursdays and Fridays [Mondays in the Coffee[...]